The Anthropocene In Chile: A Manifesto from academic researchers 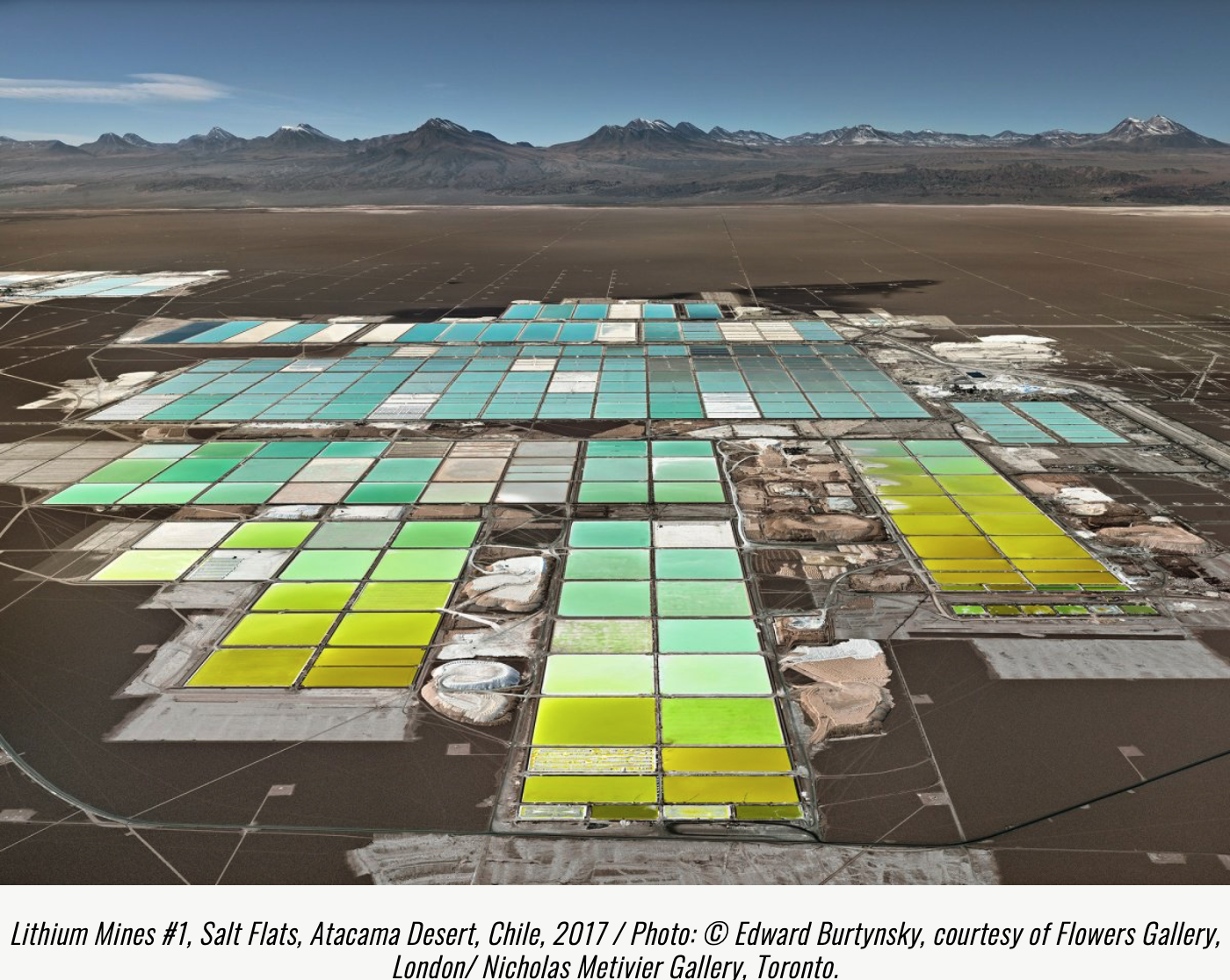 We, academics, thinkers, activists and professionals, Chileans and foreigners, from the broad spectrum of natural and social sciences, the humanities, the arts and the spiritual world, make a call to rethink from its basis the way in which we inhabit “the human” and its place in the history of the Earth. Our call emerges in response to the Anthropocene, a notion proposed recently by the Subcommittee on Stratigraphy of the International Quaternary Union of Geological Sciences to refer to a geological epoch that would follow the Holocene. As its name reflects, the Anthropocene would be defined by the irreversible changes in the biophysical and geological conditions, at a planetary scale, as a consequence of human actions.In contrast to climate change, the notion of the Anthropocene refers to human influence at a planetary scale. That is, the Anthropocene signals a process that involves the Earth system as a whole and not only some of its components. Similarly, the Anthropocene refers to a process over a significant timescale in the history of Earth and, therefore, beyond specific ecosystemic transformations. Lastly, the Anthropocene indicates the potential extinction of the conditions of the biosphere that enable human life on Earth.Since the changes in the conditions of the biosphere are the result of colonialism, capitalism, and a consumption-oriented society, the Anthropocene has generated an intense debate not only in the field of earth sciences but also in the social sciences, humanities, and the arts. This debate has revolved around the need to rethink the relationship between nature and society; the cohabitation between human and biophysical processes; and the types of knowledge that are required to understand and confront planetary changes.As a concept, however, the Anthropocene risks falling into the anthropocentrism and biocentrism that is precisely at stake. Taking seriously the challenge of the Anthropocene and the need to generate a pact that would be genuinely radical, this manifesto views the Anthropocene as a space to debate and not as a closed scientific category to be accepted. The Anthropocene, as those who sign this manifesto attest, is a call to invent new possible futures.

Living Together: Principles for a Pact of Coexistence

We are convinced that the Anthropocene summons us to rethink, at a deep foundational level, the meaning of humanity and the way in which it integrates into the history of the Earth. Specific interventions are not enough, since discourses on “sustainability” and “ecology” are not able to respond to the scale of the challenge. We are convinced that the Anthropocene requires establishing a new pact of coexistence: a treaty to redefine the way we live together, all of us—animals, vegetables, minerals, and microorganisms—on Earth. This pact is based on five basic principles:

We make a call to recognize that our existence, as well as the existence of all species, alive and to come, are necessarily and vitally entangled in relations of interdependence. Despite the dominant tendency of the Western world to narrate the human as a phenomenon that occurs&nbsp;<span>over</span>nature, the Anthropocene obliges us to recognize ourselves as beings&nbsp;<span>within</span>&nbsp;nature: we are elements depending on a complex and changing web of forces and entities—organic and inorganic—that constitute the planetary system. The Anthropocene invites us to problematize the epic narrative of autonomy, recognizing with humility that our existence is a precarious ecological achievement.

The Anthropocene calls on us to recognize the intrinsic and noninstrumental value of the immense variety of life-forms and invites us to cultivate a profound respect for the diversity of species with which we share the planet—as well as the multiplicity of modes of living and thinking that flourish across class, gender, and ethnicity lines. To think from the perspective of the Anthropocene requires celebrating the heterogeneity of knowledges, identities, and doings. For the same reason, the challenges of the Anthropocene considerably exceed the capabilities of science and technology, claiming recognition of the diversity of ethical, political, social, ecological, cultural, and spiritual aspects of the situation that our planet currently confronts.

We are convinced that although the Anthropocene is a planetary phenomenon, its manifestations are always local: we must think and act in and with the communities, ecosystems, and specific institutions that live and suffer in the Anthropocene. Even if the Anthropocene makes it impossible to trace the boundary that separates the history of Earth from the history of humanity, the configuration in Chile of this era is indivisible from our particular political, geological, ecological, and cultural history. The Anthropocene forces us to think from&nbsp;<span>here</span>, that is, from the specificities of the regional and the local, and not from the abstractions of a planet and a generic “anthropos.”

The Anthropocene forces us to move away from the solutions (and the questions) that have often guided our political, cultural, and scientific practices. It is not about improving our analytical abilities but, instead, about reformulating the ways of&nbsp;<span>knowing</span>&nbsp;that we have naturalized in the West. It is about daring to explore, experiment, and speculate in a creative and collaborative manner. The Anthropocene pushes us to revise our demarcation between valid and illegitimate knowledge, experts and nonexperts. It invites us to cultivate a profound humility and a careful and constructive opening in the context of multiple sensibilities, practices, and knowledge that have been eclipsed by our technocratic logics.

These are not times for deserting. The Anthropocene is a call for action and reflection, not for falling into a dystopic apathy. While a large number of the narratives about ecological crisis and climate change orbit around pessimism and catastrophes, we follow other imaginaries and alternatives. We wager on the ability of planetary changes to create new relations and possibilities, and to open more integral horizons of action, to bring together new political and social institutions, to redefine scientific practices and our way of everyday living. This manifesto is not to weep for what has been destroyed or to submit to the weight of melancholy: it is to CREATE, and to do it NOW.

Feet on the Ground: Some Proposals for Thinking and Living the Anthropocene in Chile

Common Goods, Rights of All Species

Public Policies for the Anthropocene

Start from the Bottom: Geological Time and Minimal Conditions

Spirituality: Re-enthusing Ourselves with the World

Other Relations with a Vibrant World

In late April 2017, and in an unprecedented initiative, a group of twelve academics, thinkers, activists, and professionals from different disciplines and from different traditions met in the UC Coastal Station for Marine Research in Las Cruces to think about how the Anthropocene questions Chilean society (see&nbsp;<a href="http://www.antropoceno.co/encuentro" target="_blank">www.antropoceno.co/encuentro</a>&nbsp;for more information on the meeting).Each participant brought to the table his or her discipline, world, and experience, and we let this be the basis for a conversation that flowed at its own pace. This broad conversation showed us a profound agreement with the pillars of this manifesto. To be sure, the agreements behind this manifesto are preliminary, incomplete, and tentative; they do not intend to enact truths or to establish moral guidelines. As an intellectual experiment, we understand this manifesto as an invitation to add actors, voices, and conversations, and to multiply experiences like the one in Las Cruces.